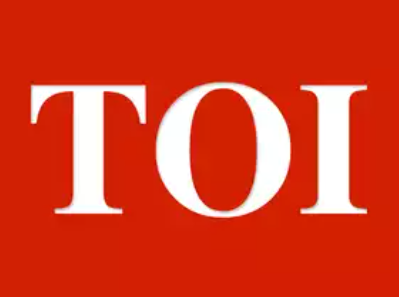 Coimbatore: BJP state vice-president Vanathi Srinivasan on Saturday said the party rules were not broken to make former IPS officer K Annamalai another vice-president of the party. She said there were exceptions to the party’s structural rules and Annamalai was given the post through such an exception.
“The president can decide on changing the party’s rules. There is nothing wrong in this,” she said.
Pointing out that the party had in the past made a non-member a minister, she said people such as Suresh Prabhu and S Jaishankar were given party postings as soon as they joined the BJP. “There might be some changes in the party. Vice-presidents can be given other postings. Only party members need to be concerned if a rule has been broken. But now, it’s the outsiders who are raising the issue.”

All vice-presidents would have unique responsibilities and people shouldn’t think that because of a newcomer, existing representatives have lost power, Vanathi said. “Everyone is carrying out their responsibilities. Annamalai’s arrival has energized youngsters. It is a strength to the party. He would be given responsibilities soon.”

She said Annamalai’s posting has sent out a message that the BJP would recognize talented newcomers. Annamalai was made the BJP vice-president on August 29, four days after he joined the party. This makes the total number of BJP’s state vice-presidents to 11.

Replying to a question that reporters posed she said, “If actor Rajinikanth starts a party, we will support it. Let him come as an additional soldier to the field. After that we can decide who the captain is.”

Earlier in the day, Vellore M Ibrahim, state president of the Tamil Nadu Ekathuva Prachara Jamaat and a BJP supporter, had met Vanathi and sought her support for his state-wide tour to explain the Centre’s schemes to people.