Vanathi Srinivasan: A popular candidate from an unpopular party 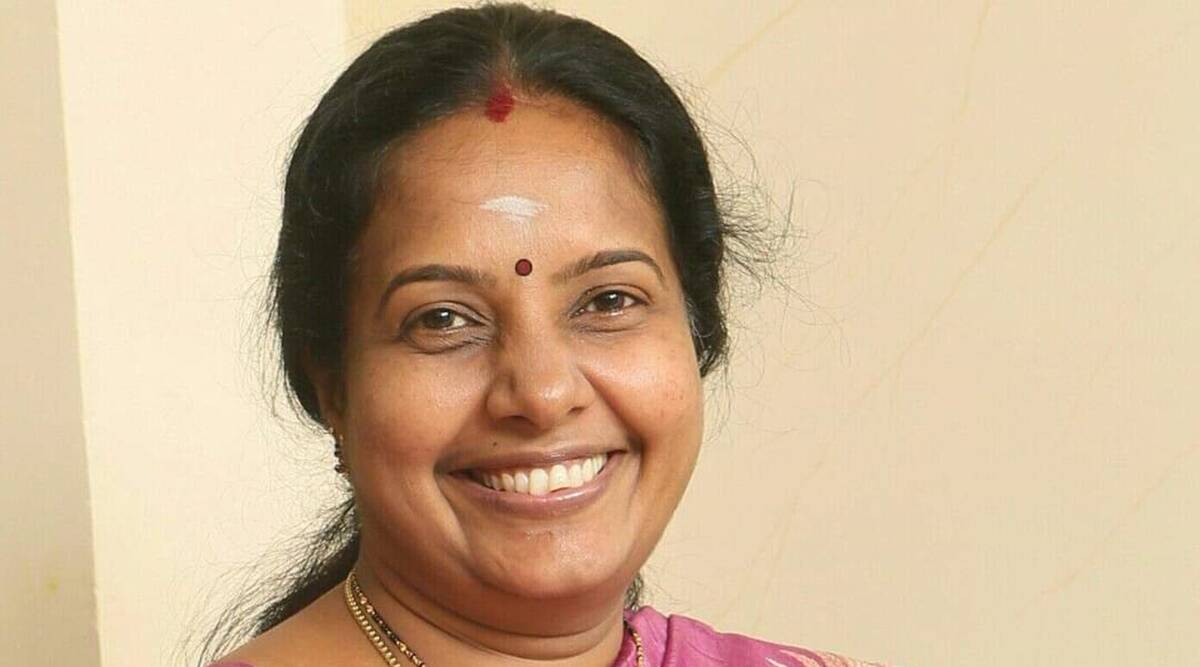 Among all the BJP candidates in Tamil Nadu, Vanathi is among the best placed to win, due to her popularity and good image

Among the candidates for Tamil Nadu announced by the BJP national leadership on Sunday, a candidate with the highest poll prospects is someone liked by her many rivals too: Vanathi Srinivasan, 50, standing from Coimbatore South.

Where top BJP Tamil Nadu leaders are known for their provocative remarks using the religion card to consolidate votes, Vanathi, the national president of the party’s Mahila Morcha, has refrained from such messaging. The other BJP state leader to avoid any communal overtones was its former Tamil Nadu chief Tamilisai Soundararajan, who is now the Governor of Puducherry.

In the 2016 Assembly polls, Vanathi had become known for her innovative campaign ideas such as “Coffee with Vanathi”, “Ask Vanathi” etc.

“This makes it tough. Vanathi is liked by people irrespective of politics, that is her image. The constituency has a cosmopolitan character where communal, community politics may not play a major role. A significant north Indian Hindu population here may still favour Vanathi,” says a senior AIADMK leader. However, these are the same factors that probably made Haasan too pick the seat, especially after his party had a good showing here in the 2019 Lok Sabha polls.

Among all the BJP candidates in Tamil Nadu, Vanathi is among the best placed to win, due to her popularity and good image. The alliance with the AIADMK will help overcome the hurdle of her association with the national party that is seen as running a hegemonic Centre and is unpopular in large parts. The BJP, in fact, had used Vanathi to open channels with AIADMK Chief Minister Edapaddi K Palaniswami at the peak of the political crisis in 2017 in the party during Jayalalithaa’s long illness and subsequent death